Fighting over potential mates is a common theme in the natural world which takes many forms between different species – each with their own unique set of rules and complexities.

In this post, I am going to take a look at this dynamic in nature and see if any parallels can be drawn with humans.

Bears are legit furry monsters, standing at three meters tall and weighing nearly 400 KG, along with 10 kitchen knives for fingers and jaws with a crushing power of 1300 PSI they are more than equipped to give you a bad day. Male bears like many other animals fight each other for the right to mate but what is interesting is that this competition shows the trappings of civility.

If male bears fought with no rules and used all of the in-built weaponry, I listed before it wouldn’t end well for either of them, even if one wins it is very likely that it will sustain significant injuries that impair its ability to hunt properly and will die in the long run.

To get past this problem bears wrestle which establishes a similar outcome to the duel as the bear that wins the wrestle would also most likely win the death match as the larger and more powerful bear has a significant edge in both formats. By instinctually agreeing to wrestle and not full on fight each other the chances of injury during the competition is dramatically reduced, these rules are however not absolute- bear on bear fatalities do happen but this is rare when fighting for mates.

This instinctual agreement is known as Game Theory.

The parallels between humans and animals here are obvious; even the wrestling techniques are similar – MMA fighter Khabib Nurmagomedov (The Eagle) was trained as a kid by wrestling bears.

Look at how the bear uses its paw to block his hips and pin him, the bear is showing real skill and technique here.

Humans don’t have the same built-in weaponry as bears but a no rules hand to hand combat match between two humans can be very damaging.  But by agreeing to a safer form of fighting that is likely to simulate the same outcome of a real combative encounter – both participants benefit from the reduced risk.

A more simplistic version of this is seen in great white sharks, if two great white sharks had an actual fight neither would live so they swim next to each other and measure each other up, the larger one wins and the smaller one defers – its as simple as that. Although they do occasionally bite each other as you can see in the image below.

Worth noting that in Great White Sharks the females are bigger and more dominant than the males and thus the females fight each over for mating rights with the males, below is a real picture of ‘big blue’ – a massive female that has been spotted of the coast of New Mexico.

But game theory isn’t always about size and strength, instead of fighting some animals have adopted an acrobatic/dancing approach to attracting mates.  These displays still rely on physical prowess and good health and are generally employed by animals with a more fragile physiology such as birds. 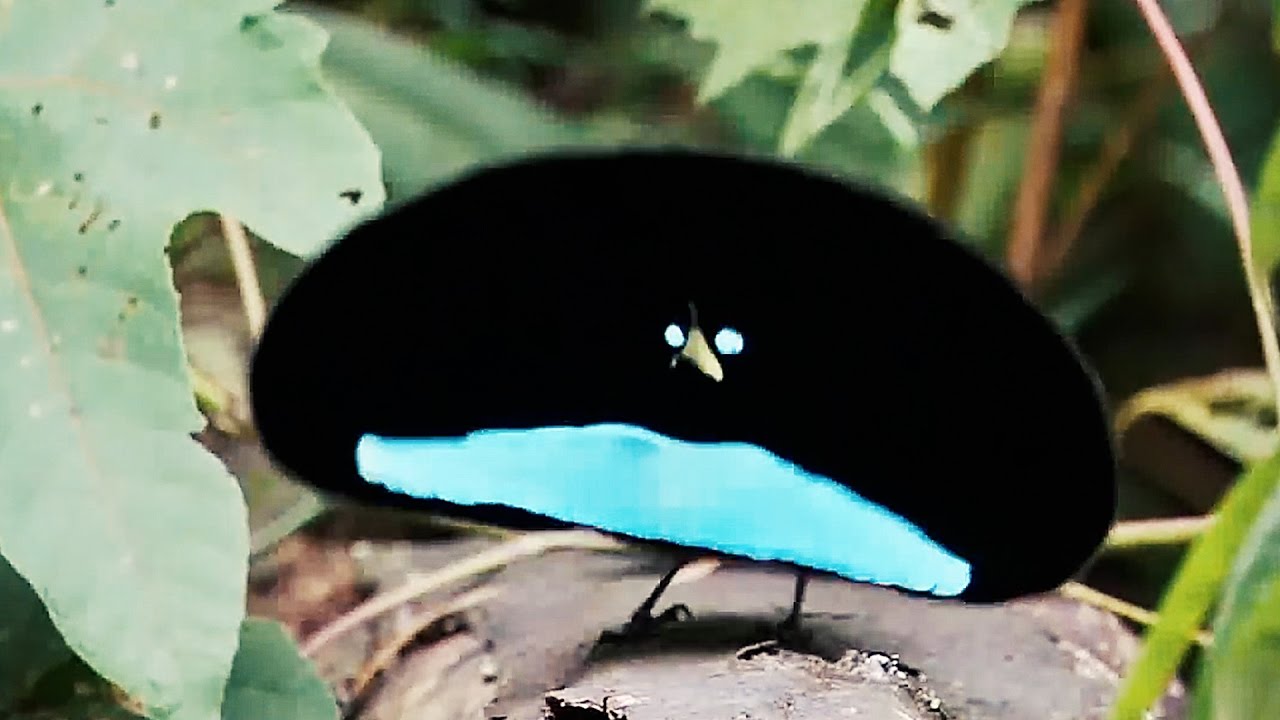 Dancing is used by humans both to attract mates and even settle disputes – dance off between gangs are a real thing as actually fighting is bad for both parties. A similar element of this can even be seen in some traditional forms of kung Fu which employ impractical and overly embellished combative movements in a ritualised sequence, the practitioner that performs the sequence best wins – again better than actually throwing down for both parties involved.

You can even draw parallels here for political debates – a ritualised, argument to decide who gets to be the alpha that leads the pack. This obviously has its drawbacks which have recently resulted in the appointment of this guy to being the most powerful human in existence.

As I mentioned before game theory does break down at times and this is particularly damaging with this happens with humans as it results in industrialised warfare.

It is interesting to note that civility is even employed in the savagery of the animal kingdom as it dampens the negative effects of competition and allows the species to prosper as a whole, the world might be a better place if we put for resources into healthy competition such as the Olympics, rather than launching exploding tubes of metal at each other from afar.

As humans we often marvel at the natural abilities of... END_OF_DOCUMENT_TOKEN_TO_BE_REPLACED

As part of my job I deliver presentations to a... END_OF_DOCUMENT_TOKEN_TO_BE_REPLACED

In march 2014 the British press and marine conversation societies... END_OF_DOCUMENT_TOKEN_TO_BE_REPLACED