You may remember some of the athletes including Micheal Phelps at Rio 2016 backs looked like a one-sided game of connect 4, these marks are from a practice known as cupping which has roots in traditional Chinese medicine. Cupping uses air pressure to pull the skin into a suction cup which proponents claim helps blood circulation  and by causing local inflammation, triggers the immune system to produce cytokines, small proteins that enhance communication between cells and help to modulate the immune response. However, these claims are unsubstantiated by the medical and scientific community which indulged in plenty of shit talking about the practice during the olimpics.

A professor of pharmacology at University College London, even told the Independent: “There’s no science behind it whatsoever. There’s some vague conceptual connection with acupuncture, and is often sold by the same people. But how could it possibly do anything? It’s nonsense.”

They asked him if he thought it could give US athletes the edge in winning some medals at Rio 2016, his response was the following: “Not at all. If anything they’ll have a slight disadvantage because they’re wasting time getting cupped.”

I have talked before about the correlation between religious beliefs and sporting/combative prowess, believing in God and other supernatural beliefs can give people a phycological boost which partly explains their prevalence in human culture. This snobbish condemnation from the scientific community of the training practices of Micheal Phelps who with 18 gold medals is the most decorated Olympian of all time is ill conceived. 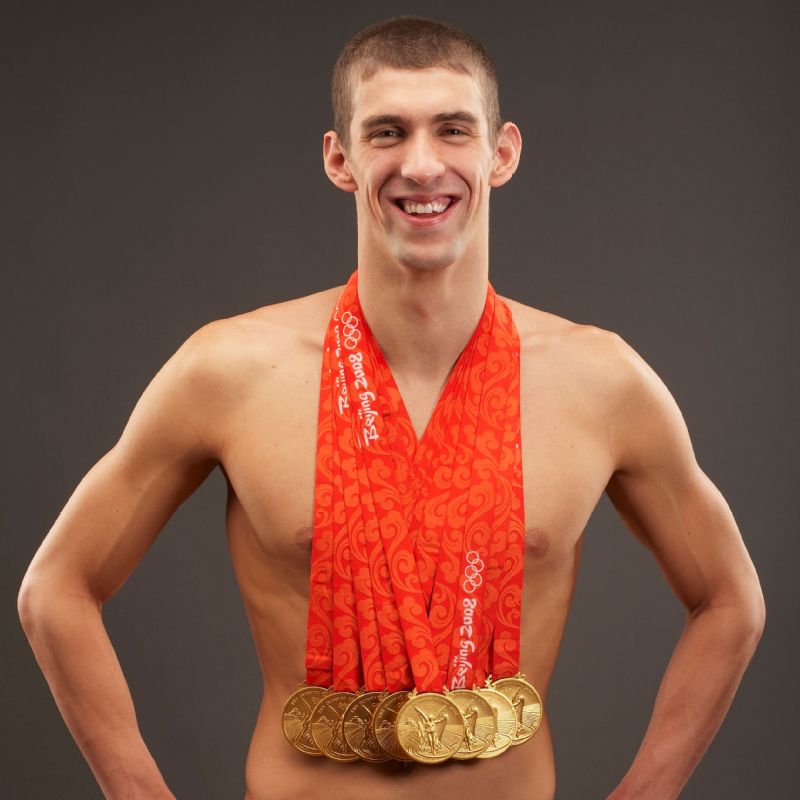 You’re doing it all wrong mate.

It seems that all people are vulnerable to dogma, even individuals who have built their entire persona on rubbishing it.

I do see where the atheists/scientists are coming from; alternative medicine scams kill thousands of people every year, Steve Jobs being a high profile example of this. These charlatans will promise the world to severely ill patients who are in denial at what medical science is telling them but fuck off sharpish once they have collected their check and their client’s health starts rapidly deteriorating.  Western medical science certainly is not perfect, and there is much it can learn from eastern medicine (recent research into meditation is a good example of this.

These charlatans will offer alternative therapies such as homoeopathy (wich is proven to do nothing beyond the placebo effect) to severely ill patients who are in denial at to what their doctor is telling them. But after significantly draining their client’s bank accounts will fuck off sharpish once their ‘patients’ health starts rapidly deteriorating – Steve Jobs was a high profile victim of these scams.

Western medical science has dramatically improved the health of the general human populace over the last 100 years but it is certainly is not perfect, there is much it can learn from eastern medicine (recent research into meditation is a good example of this). But if you have cancer and want to have a chance of surviving it for at least a ten year period then your best bet is with western medicine, not drinking warm lemon water and chanting twice a day (although doing both in tandem certainly can’t hurt).

These scams and their backlash have resulted in a pejorative and aggressive attitude towards alternative medicine from established academics wich is understandable, but they have overstepped the mark by wading into the world of sports science.

It is possible that cupping might actually have the physiological effects on the body that its proponent’s claim through some unknown mechanism, it wouldn’t be the first time the sceptics got things wrong.

Win Hoff was written off by the academic community as a bat shit crazy Dutch bastard at first, but after decades of scientific scrutiny his “outrageous” claims have been verified, and they are literally having to rewrite several textbooks on human physiology. Below is a link for his Vice Documentary “The Ice Man” – I suggest you check it out.

Or maybe the process of cupping is just relaxing and reduces the phycological stress of the athletes and allows them to perform at the best of their ability – it could be as simple as that.

In conclusion, the placebo effect is a powerful yet poorly understood concept; performance-based science should be looking at the value of the power of belief not mocking it.

As humans we often marvel at the natural abilities of... END_OF_DOCUMENT_TOKEN_TO_BE_REPLACED

As part of my job I deliver presentations to a... END_OF_DOCUMENT_TOKEN_TO_BE_REPLACED

In march 2014 the British press and marine conversation societies... END_OF_DOCUMENT_TOKEN_TO_BE_REPLACED