Despite his occasional grotesquery I am a big fan of Frankie Boyle, and in an article he wrote summarising the traits of the different candidates for  the next president of the united states he made a casual yet eloquent joke about religion “creationists often make me doubt evolution – but not in the way they think”.

This nonchalaunt mockery holds a real curiosity, how can so many people who stick their head in the sand and ignore scientific evidence exist in a world that’s based on natural selection ?

Around 84% of the world identify with a particular religion and some people predict that this number will have increased by 2050.

Religion is very prevalent in humanity and there are good reasons for this – before modern science, religion offered the best explanation to the natural phenomena such as  rainbows and solar eclipses and although we now have scientific explanations for these things it can be hard to uproot ideas that have been engrained in cultures for thousands of years. Another reason for the prevalence for religion in the modern world is that much of the world does not even have access to scientific information.

Its also worth mentioning that life for people in  third world countries is unimaginably hard and the promise of a better existence in the afterlife offers a needed comfort that science/atheism cant.

But what is perhaps puzzling  is that creationists/religious people don’t just survive, they thrive. America – which sits comfortably at the top of both the worlds economy and military hierarchy has a population of around 138 million creationists, that’s 42% of its population believe that dinosaurs didn’t exist.

We may all be fucked.

Religion is also prevalent among high level athletes, it is common to see a top footballer, basket ball player, fighter or runner  point up in apparent gratitude to the almighty being in the sky after winning. 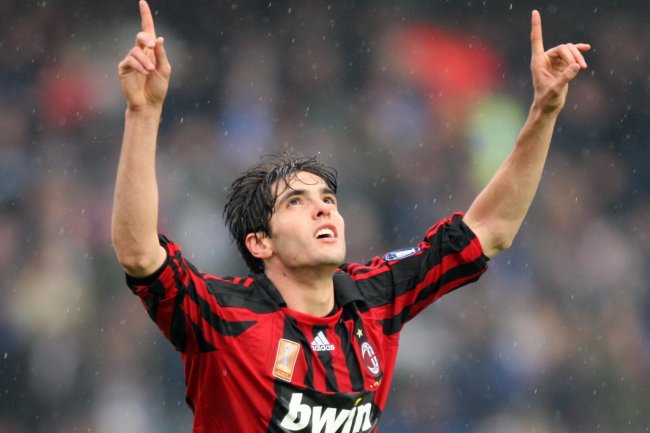 So do creationists/religious people outcompete atheists? do they somehow enjoy a selective advantage over people who don’t believe in god and is atheism doomed to lose as an idea/ideology to people that believe the earth was created in 7 days?

Well here is a theory (admittedly crude) as to why.

The Human ego is a powerful tool, it gives you the will to succeed over your rivals – particularly when engaging in sport or more dramatically warfare. The belief that the all powerful creator is on your side and cares about you scoring the goal or you inflicting damage on the enemy can give you a physiological advantage over your opponent.

If there is a God would think he/she would be more concerned with a child dying in agony from starvation or disease every 11 seconds than kicking a ball into a net.

But regardless of this hypocrisy, the fanatical belief in the unwavering support god is bestowing on you can augment the will power, propose and ability of humans and give them a selective advantage over non believers.

However religion does hold massive disadvantages as well, the number of people that die annually because of faith healing is a good example of this.

Its just ironic that in certain circumstances religion out Darwin’s Darwin.

As humans we often marvel at the natural abilities of... END_OF_DOCUMENT_TOKEN_TO_BE_REPLACED

As part of my job I deliver presentations to a... END_OF_DOCUMENT_TOKEN_TO_BE_REPLACED

In march 2014 the British press and marine conversation societies... END_OF_DOCUMENT_TOKEN_TO_BE_REPLACED